You probably weren't expecting Methods to be translated into another language — I certainly wasn't. It's a huge game with over 140K words and lots of jokes and wordplay. I had previously been forced to turn down offers to translate the game because I simply can't afford to. So how did this come about?

Almost exactly a month ago, Sound of Mystery, a Chinese Let's Player, contacted me about Methods. He was playing through the whole game on bilibili, which is like a Chinese niconico, which is... kind of like Twitch, I guess? He was translating the game into Chinese as he was playing it, which was super impressive.

This stream of his has sparked a lot of excitement around the game in his community.

It wasn't long after that that I was contacted by Listera, who volunteered to translate the game into Chinese. Though I was a bit skeptical that it would be possible for such a huge game, there really wasn't any reason to say no, so I handed some files Ren'Py had generated off to her. Around two days later, she had formed a team with 14 other people, just by posting about it on Sound of Mystery's stream.

I'm happy to say that we're already about 50% done with the translation! 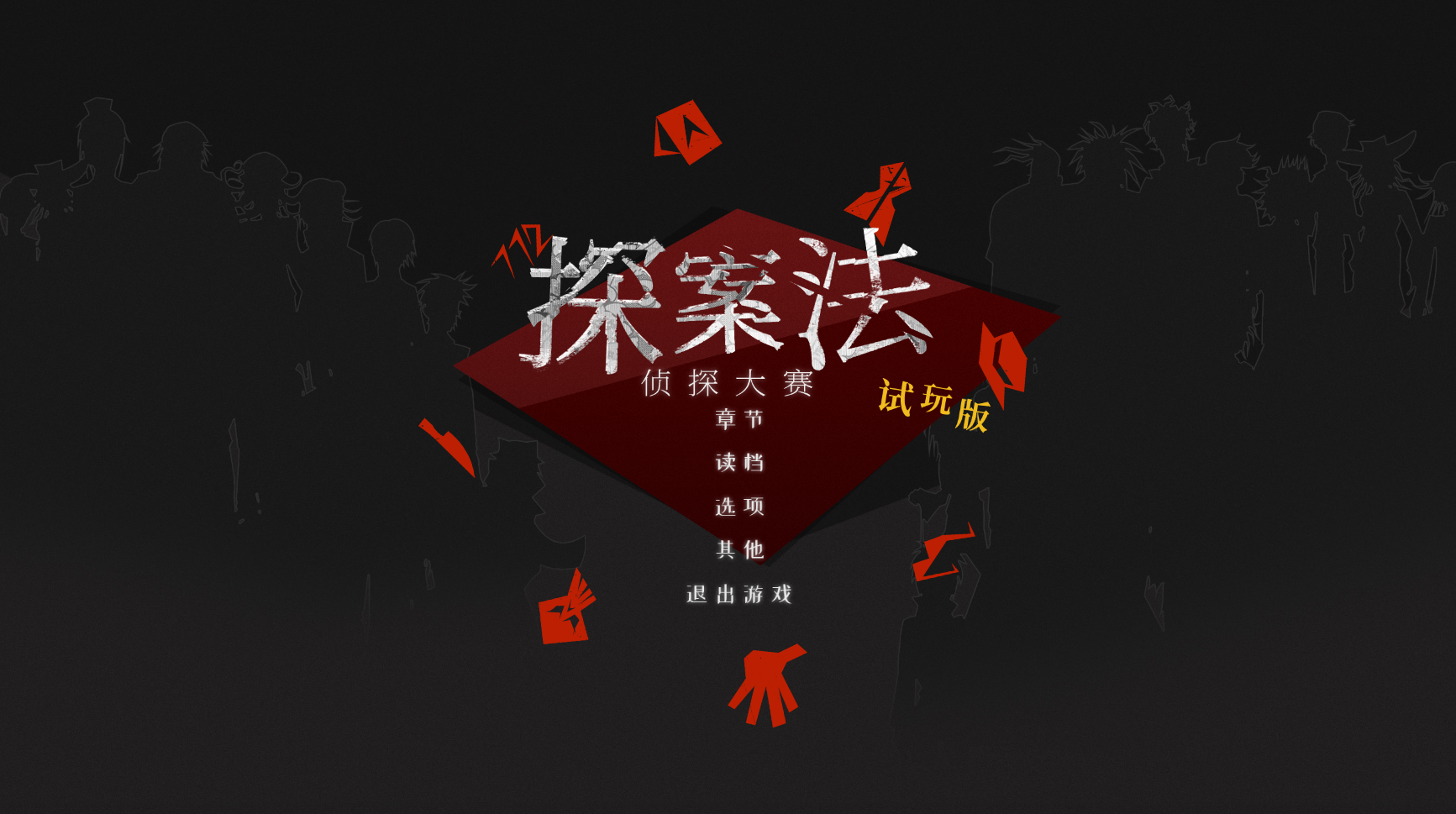 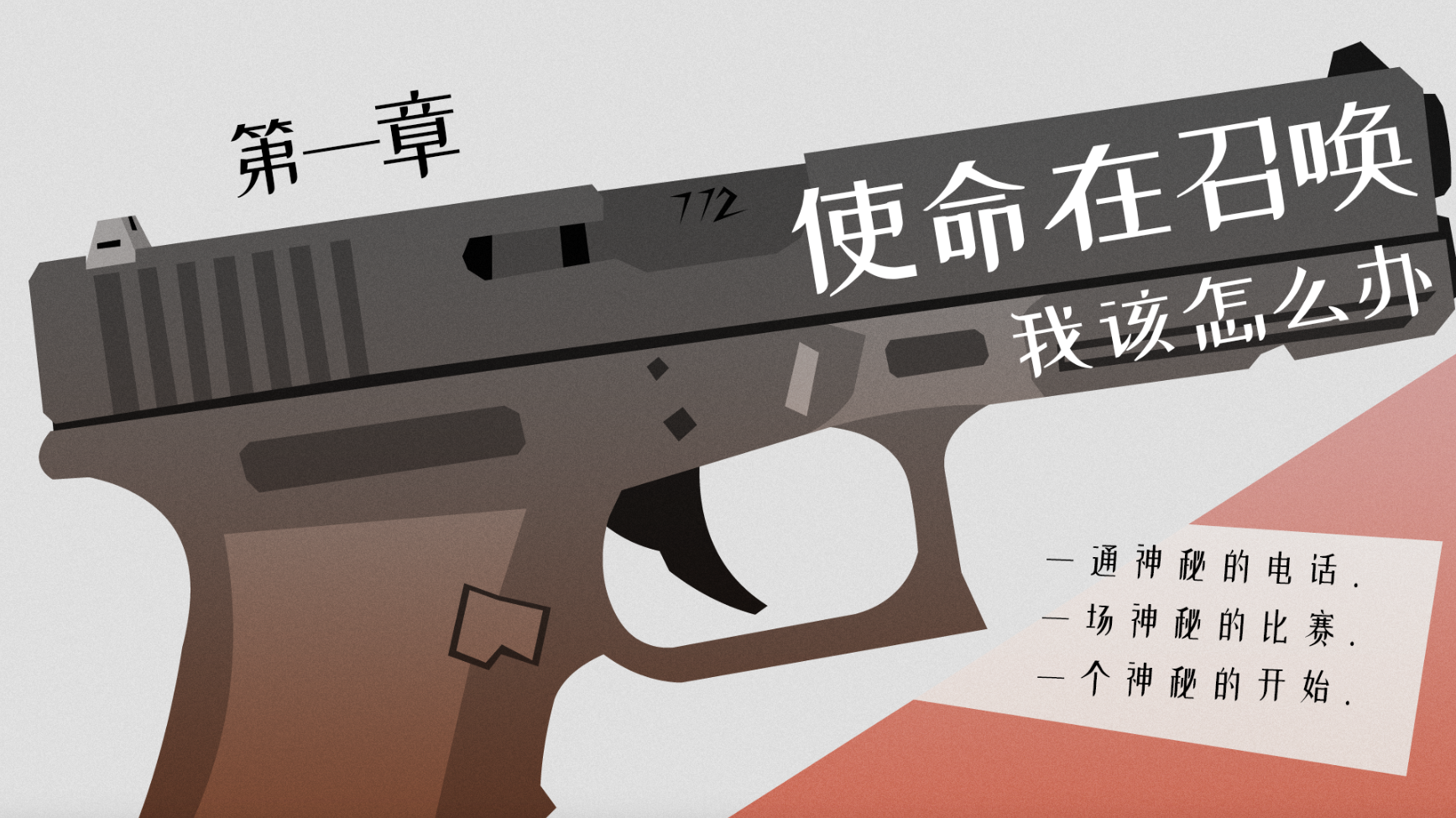 I've personally re-arranged the translated chapter titles, bios, and re-rendered backgrounds, to make sure the experience is as seamless as possible. I'm really happy to work with such a great team of volunteers, the progress they're making is incredible, and I'm extremely grateful for their generosity, in helping the game find a wider audience.

Currently the demo has a bug where switching from Chinese back to English can cause the fonts in English to mess up. I'm looking into how to fix that, in the meantime, restarting the demo will fix the problem.

Along with the full translation, the next version of the game will include a lot of typo fixes, grammar errors, adds little bits of dialogue here and there to patch over plot holes, things like that.