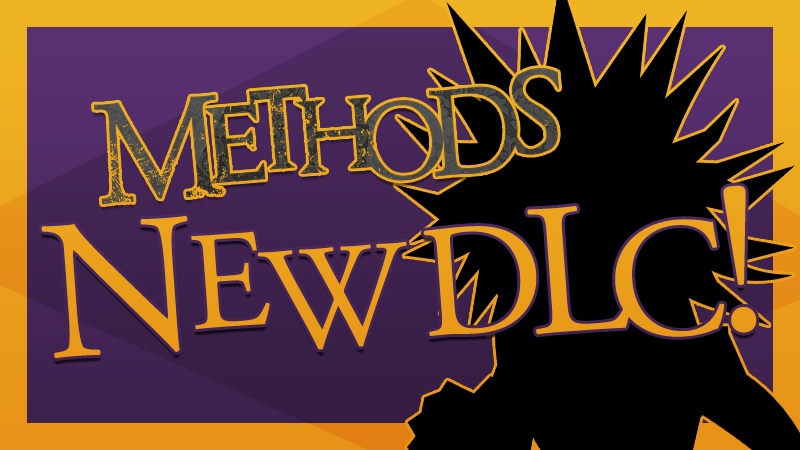 As you know, I keep a close eye on the Methods fanbase, to see what kinds of content you would all most like to see. I like to think I'm super "clued in", so to speak, as to which characters everyone likes the most. And over the years, it's become obvious who the fan-favorite character is — he gets all the fan art, he gets all the AMVs, I think you know who I'm talking about by now!

So I'm happy to confirm that you have spoken, and I have listened.

I was going to make DLC for other characters — characters that were a bit more obscure that nobody really cares about like Greg, Mellie, 772, or Catscratcher. But they just weren't getting any fan art. After a while, I came to grips with the fact that I can't just make whatever I want. Methods doesn't just belong to me now — it also belongs to all of you — and what I've been hearing is "More Lord Loomy!", "More Lord Loomy!"

I get at least fifteen Lord Loomy-related DMs a day.

So yes everybody, I'm happy to announce the just-released DLC. It's called "The Fascinations of Lord Loomy". However, this time it's a bit different. It's not part of the full game, instead, it's a short story you can download as a PDF. 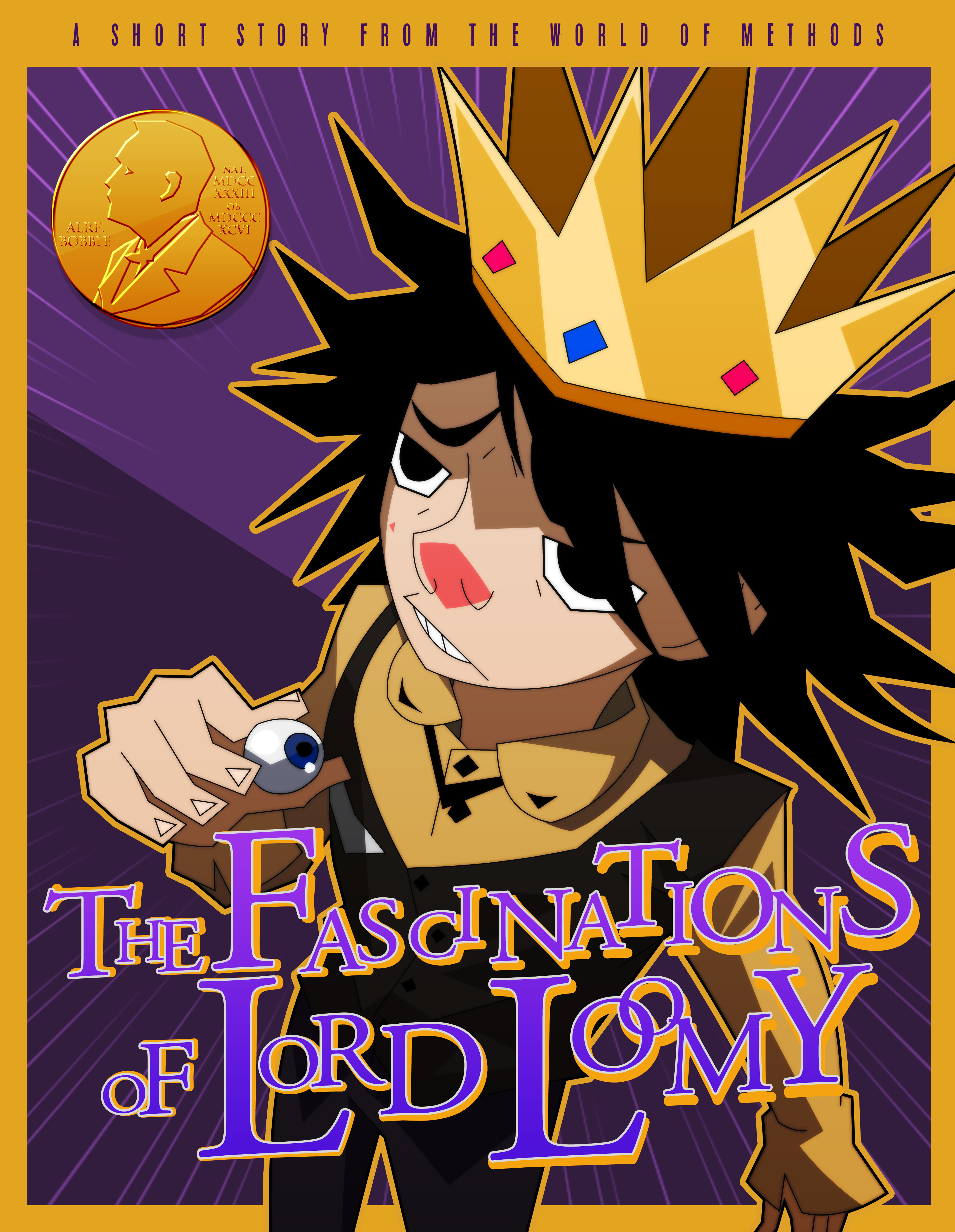 You guys REALLY twisted my arm here, I was like "Huh, I don't know if Lord Loomy is really the best character" (I'm just kidding he's amazing, please don't kill me) but if this is what will make the fanbase happy, I'm happy, no — proud, no — honored, in fact, to deliver it to you.

The Fascinations of Lord Loomy is available to download now on itch.io. It will be coming to Steam as free DLC on April 15th.

By the way, Motives is cancelled. It will now be called Loomy: A Loominous Adventure. I hope you're just as excited as I am for more Loomy content.