While there are definitely more improvements still to make (because there are always improvements to make), they are minimal. I think it's safe for me to say that Methods is finally officially complete. 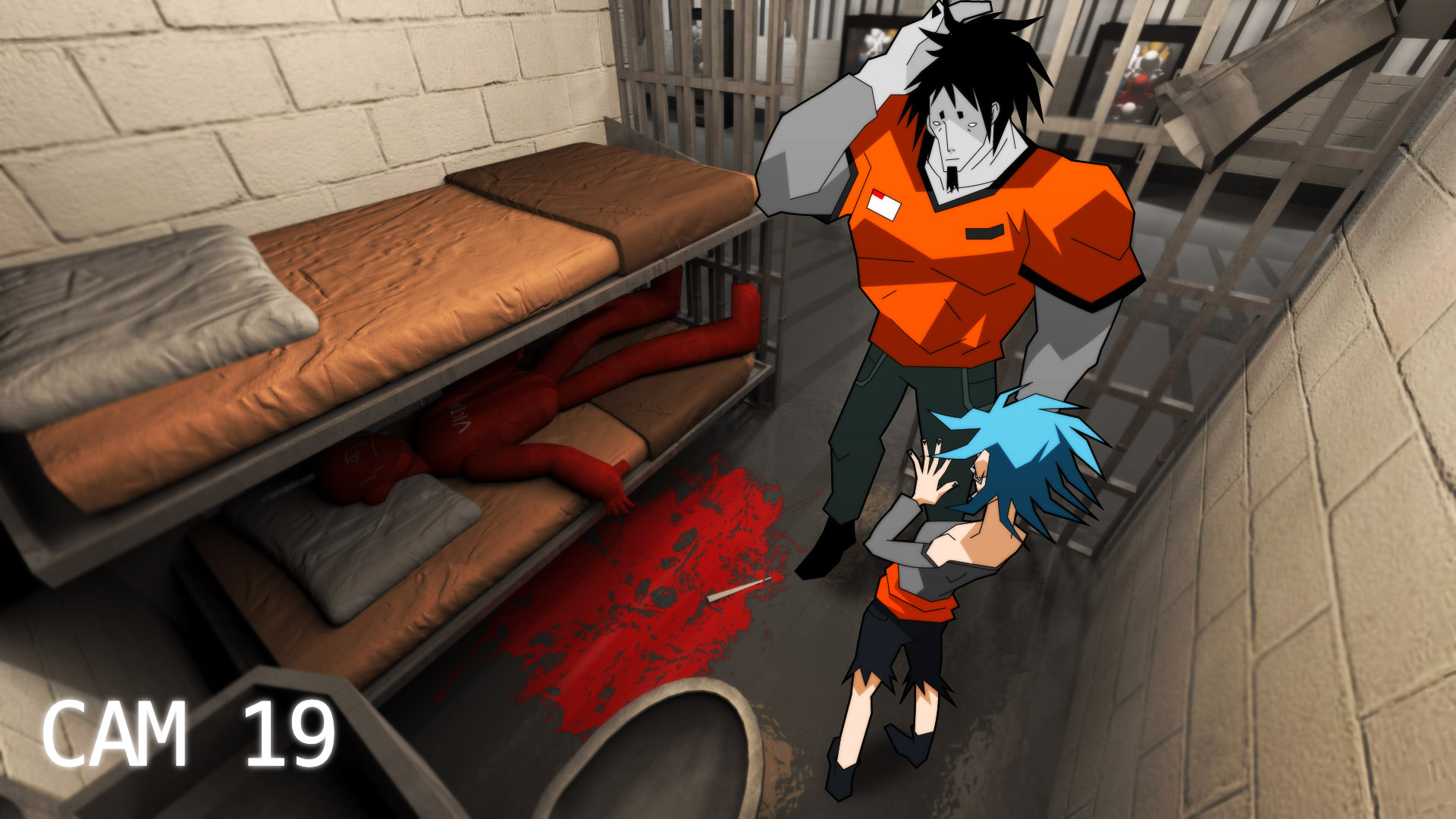 Every feature that I wanted in the game has been implemented, every chapter has been finished, and I've played through the entire game looking for mistakes in the text, and fixing those.

This update will not be as impressive as the last one, but it's worth pointing out what's changed anyway!

The big thing this update is the last two features, "mystery replay" and "mystery skipping", both of which unlock after you've played through the full game (or cheated and unlocked all the chapters without playing them).

Mystery replay is basically the chapters menu, but it only includes the chapters with mysteries, saving you the trouble of trying to remember which chapters the mysteries appear in.

Mystery skipping, when toggled on, activates a prompt before each mystery asking if you'd like to skip it. This way, if you're replaying the game, you can skip the mysteries you don't like — or all of them, if you want.

Chapter 62 got the biggest update, with a more detailed background. Four detailed CGs have also been added to illustrate what The Greeter and The Attendant are discussing.

Chapter 34 has new exterior backgrounds with better lighting and more detail on the church.

Other CGs were revised:

There are a few new music tracks in the game: Caught, Subtle Unease, and Scary Backgrounds and Nice Sprites.

Caught is a riff on The Invisible Man theme that I composed a long time ago for the final confrontation. I ended up just going with the original theme, but I added it to the soundtrack for the beginning of the chapter.

Scary Backgrounds and Nice Sprites is specifically for the Sprite and Background galleries.

The OST has been updated with these new tracks, as well as a bunch of tracks that weren't previously part of the soundtrack: Magnify, Danger, Chase, Tocks and Ticks, and Tranquil.

I also revised "A Matter of Simple Deduction".

Maybe the biggest change, but also the most boring one, is how I referred to the stages throughout the game. It used to be very inconsistent. I had to go through every single chapter and change "stage five" to "Stage Five", "third stage" to "Third Stage", "second stage" to "Second Stage", etc. When characters are referring to the stage as in "next stage", "this stage", "past stages", etc, it is not capitalized. Now that rule has been standardized for consistency.

There were a bunch of other extremely small changes like:

Unfortunately, I didn't have time to create the trailer, because I wanted to wait until I'd implemented all the changes — and then it turned out that I only finished implementing all of them today. I want to make sure the revised trailer doesn't seem rushed, and there's still time, so that's okay.

Another thing I need to do is update the demo, so that's what I'll be doing this coming week, along with preparing Methods for Steam release. There might be another surprise coming too. We'll see.

From now on, updates to the game will not happen according to a specific schedule — when I finish some adjustment or tweak, it will be uploaded whenever it's done.

i have some troubles with the latest update the update diddnt finish and it reported an error it says there was something wrong with the syntaxis of either the map's name or the file's name or the volume name or the download's name and i dont know what that means and i have no idea how to fix it can you help me solve this problem? everytime when there was an update it was always alright there was never a problem with the updates but now the last one it did i hope you can help me the game was finally finished and it came with this error its really a shame since this game was now 100% finished so i hope you can help me solve the problem.

Sorry about that! I hope it's not because I changed the display name of the file. I changed it back to the original — does it work now? If not, you can try deleting the game from your disk and re-downloading it (saves will be preserved).

it diddnt work at first but after deleting it and re-downloading it it finally worked and it was updated to the newest and latest and final version of the game so everything worked out in the end thank you.

Awesome! I'm so glad the issue was resolved :)