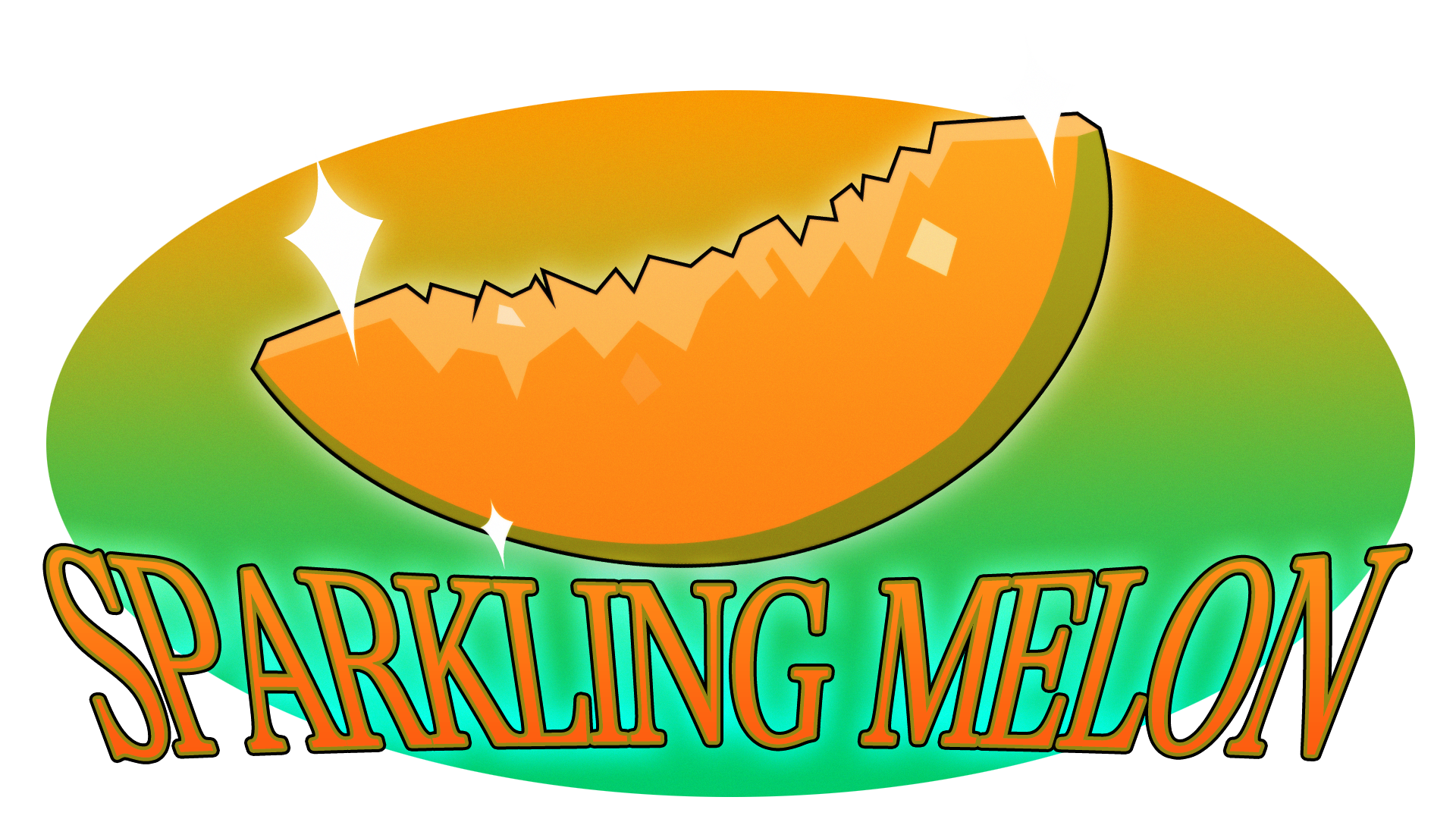 Sparkling Melon introduces a brand-new difficulty mode system. Now you can choose to play as a "Casual Sleuth" or a "Master Detective". 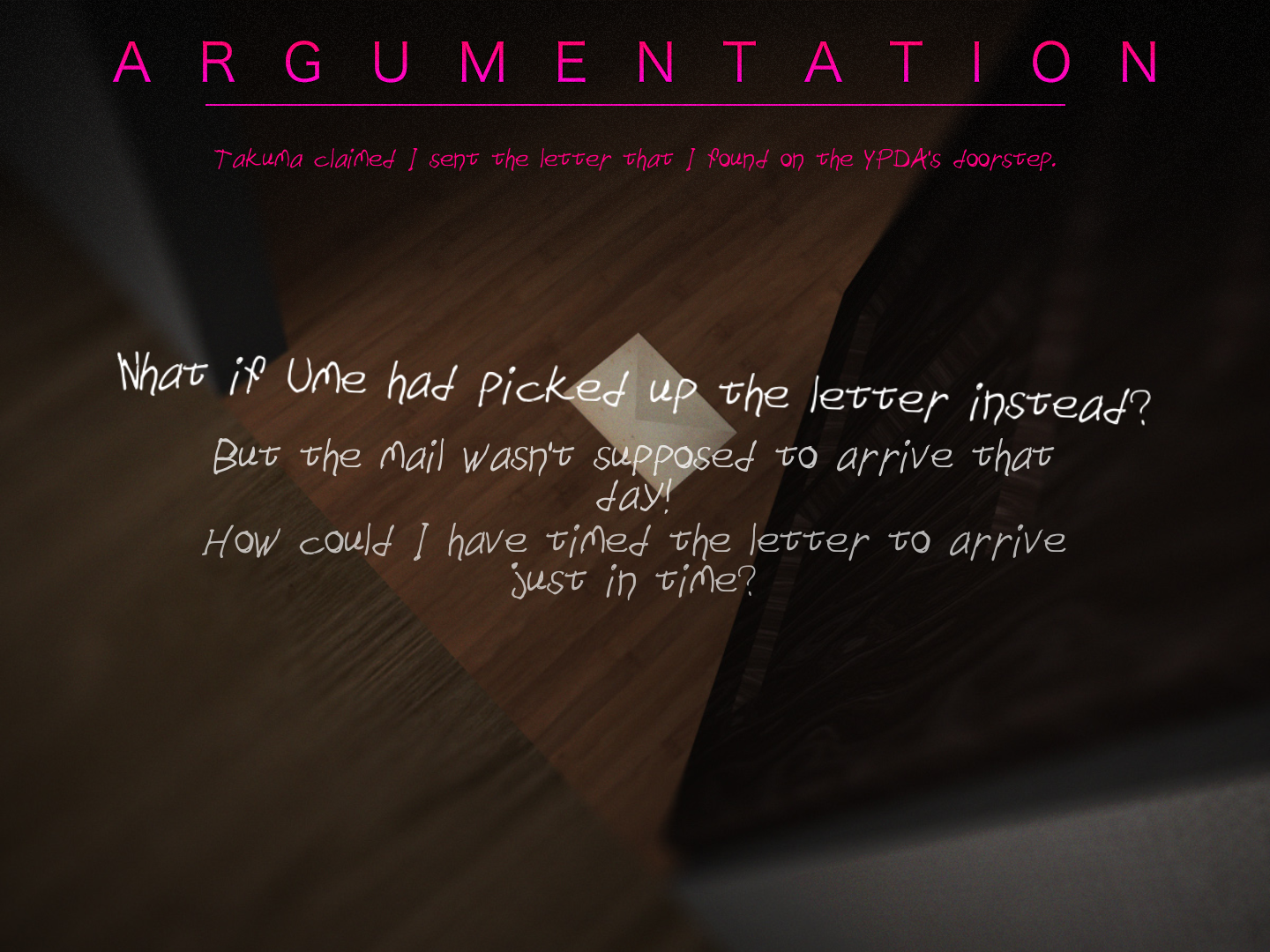 Casual Sleuth is for players who would rather focus on the story than get bogged down in confusing puzzles. Instead of Logic Trains, players simply select the right answer between several choices to proceed.

Currently there is no penalty for getting it wrong, but that may change in a future update with a scoring system of some kind. For now though, it's pretty simple.

Master Detective includes all the Logic Trains you know and love. If you want a challenge, this is the mode for you!

Sparkling Melon also makes some updates to the sprites. Before, sprites kept their heads in a static position as their expressions changed. Now the sprites move their heads, like they do in Methods — it makes them seem more alive.

Some expressions have also been altered or cleaned up, and Hiroki's body has been redrawn. The thick borders around the characters are now more consistent.

- Fixed bug where dream music would not stop playing if you moved through the dialogue quickly.

As for Broken Spirits, I'm sorry that I wasn't able to fulfill my goal of monthly updates. As I recently announced on my website lockedongames.com, I am changing the way I work on projects to be one at a time instead of switching rapidly between them.

Treating each game's development like a "marathon" forces me to work on them more frequently, and gets them done much faster. And focusing on one at a time prevents whiplash from reorienting myself to working on something different.

By forcing myself to only focus on my recent project Methods for the past year or so, it enabled me to complete it in about ten months — which I would not have thought possible for such a long project.

But even though I was focusing on Methods, I did manage to sneak in some work on Broken Spirits here and there, because I'm very excited about it and couldn't help myself. I'm pleased to say that I've sorted out the issues I was having with the plot — though there's still work to be done. I've trimmed the cast down a little as well (though all the characters I originally announced are still there). 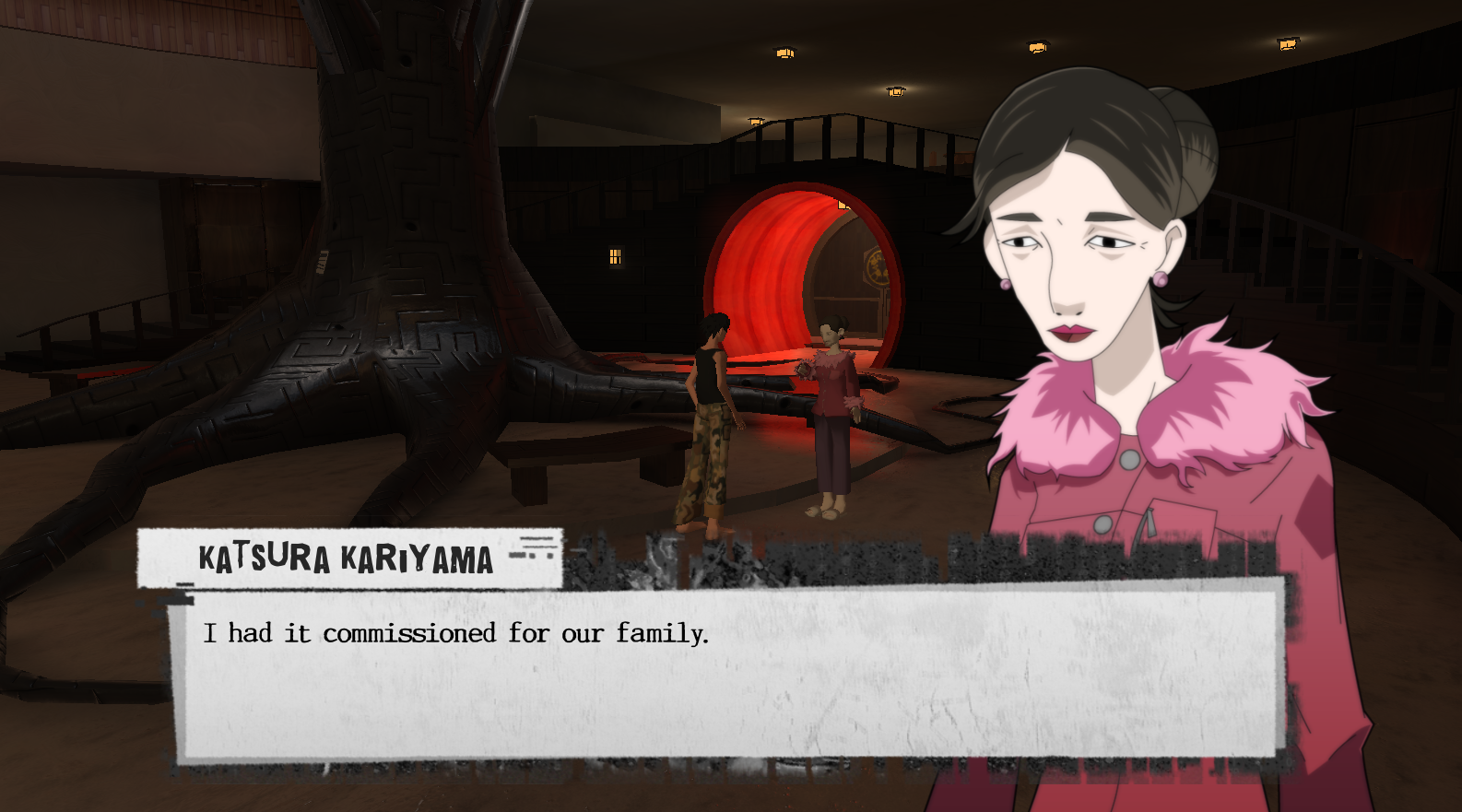 As you can see from this screenshot, I've been experimenting with Reflection Probes, which aren't that big of a performance cost. I'm planning to completely overhaul the mansion to add more detail, make the space larger and more impressive, and optimize it better as well. Character models will also be redone.

Anyway, Broken Spirits' development has unfortunately been bumped to 2021 at the earliest as a result of my new method of working on projects. But that just means it'll be even better when it finally arrives, and when development does start up again, I will be making frequent weekly updates on my progress — though probably not here, since I don't want to clutter up Broken Minds' game page with stuff about the sequel too much.

It will probably end up on my website, so make sure to subscribe to the blog there if you want to stay informed.

will this game get the same update on steam? i bought this game on steam around a year ago but because the first big puzzle was so difficult i refunded it on steam but now with this update am thinking of buying it again if its also on steam it is i even tried to look at youtube for a walktrough but the probblem was that person had a different puzzle then i had so i could not find the answer i needed but with this update i might actually really enjoy this game.

Yup! The game is already updated on Steam :)